Karl F. Milde, Jr. is a practicing attorney, specializing in intellectual property law. He is a member of the law firm of Eckert Seamans Cherin & Mellott LLC in White Plains, NY.

Karl is a graduate of Georgetown University Law School and holds two Bachelor of Science degrees from M.I.T. (Physics and Electrical Engineering). Karl has made numerous inventions, for which he received patents, principally in the fields of electronic music, automotive electronics as well as vertical take-off and landing (VTOL) aircraft.

Karl's "transportation trilogy" about trains, planes and automobiles includes The Road Ranger, The Commuter Train and The Airplane. Now, Karl has written a new novel, Women Rising, a novel of romantic suspense.

Karl has also written a children's mystery series about a young inventor named Jason who joins with his friends to investigate suspicious activity at school, at summer camp, on Grandmother's farm and on Governor's Island.

Karl served as president of the Rotary Club of New York as well as the Rotary Club of White Plains (NY) where he is currently a member. In 2009/2010 he served as the Rotary International District Governor for the Rotary District 7230, which includes New York City, The Bronx, Staten Island, Westchester County NY and the island country of Bermuda. Karl resides in Mahopac NY with his wife Cheryl and has three children and four grandchildren. 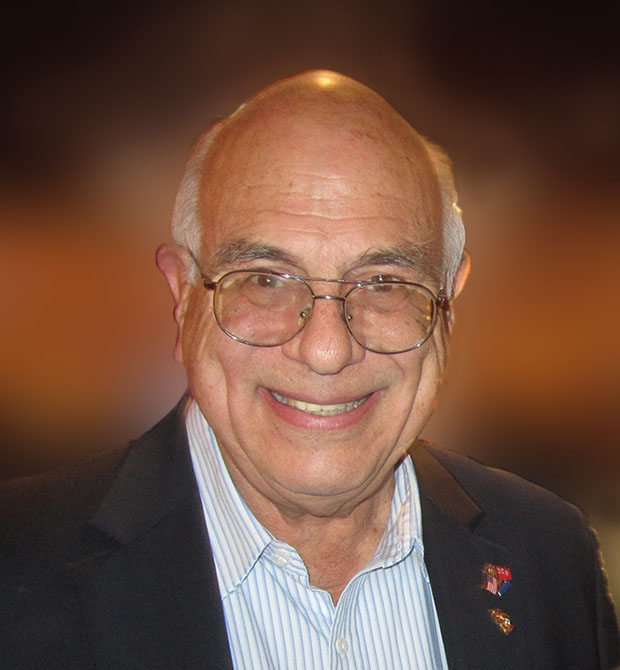 One on One With Vin Dacquino (Ep 4) 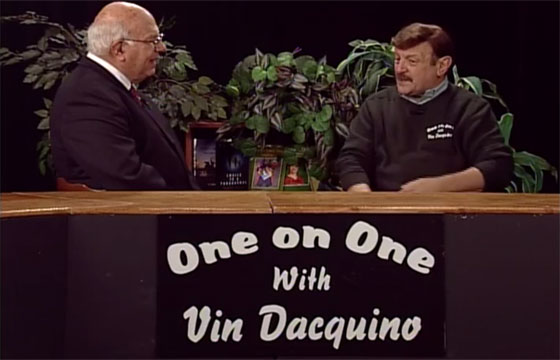 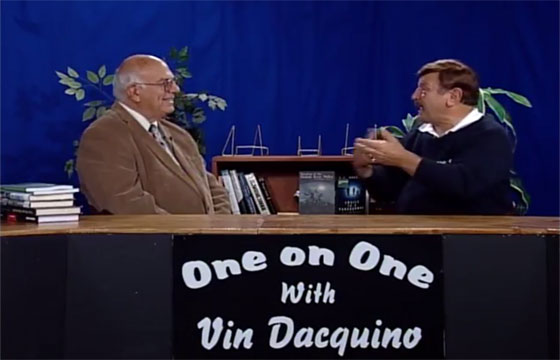 Books Available At These Retailers